David and Simon have known each other for a long time and have got together to play various pieces of music over the years. We both share a love of music from the past and present and in 2021 we decided to make an album of this music. We have been playing music from the 1700s right through to present day from across the globe and having a great time exploring the possibilities. Here’s a vlog I made about us recording our album.

David McGuinness divides his time between historical Scottish music and contemporary work. As director of early music ensemble Concerto Caledonia he has made fifteen albums, mostly of newly-rediscovered repertoire, and collaborated with musicians in a variety of genres from folk to punk cabaret. David has been a music producer and composer for television and radio, most notably on several seasons of E4’s TV drama Skins. In 2007 he produced John Purser’s 50-part history of Scottish music for BBC Radio Scotland and co-ordinated the station’s observance of No Music Day with the artist Bill Drummond. In 2019 Sony Music reissued the Prefab Sprout album I Trawl the Megahertz, for which he provided the string arrangements. 2022 sees the publication of his edition of the music for Allan Ramsay’s ballad opera The Gentle Shepherd for Edinburgh University Press, and a recording with Concerto Caledonia of Ramsay’s songs.

We would love to come and play at your theatre or festival. Please contact us here. 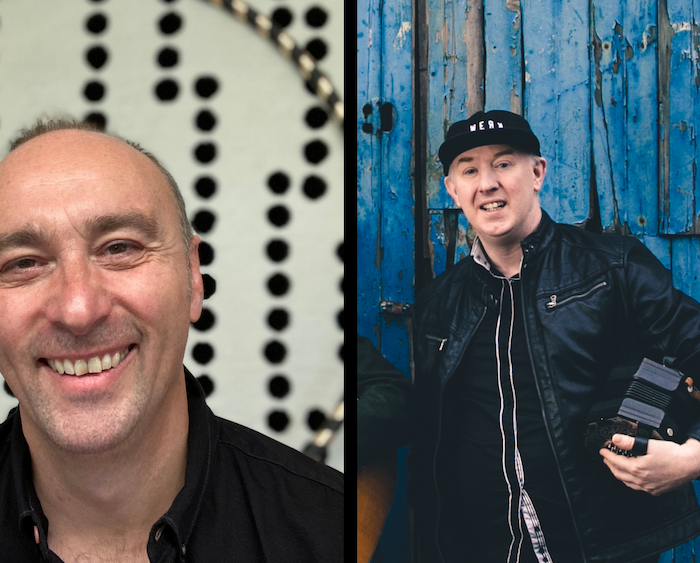