Simon and Ian firm met in 1988 at the very first BBC Radio Young Tradition Award. Both of us entered into the award and neither of us won – fab accordionist Lynn Tocher won that year. We ended up having our first tune at Sidmouth Festival about a year later. This was the first set we played together although this is a few years later!

We recorded our first album HOOTZ! in 1990 on Black Crowe Recorded with Geof Hislop in Northumberland. We had a great time making music and playing round many folk clubs and festivals around the world. We were lucky to perform on the TV show The Shetland Sessions with Aly Bain also in 1990. This is what we looked like and sounded then!

After a while we both moved on to other things and stopped performing together but we always remained in touch. In 2010 we came back together to perform at the 30th anniversary of the Shetland Folk Festival. It was scary but fantastic. It was so much fun to be back playing again together, learning new material and recording a new album “He Thinks He’s Invisible” in 2013. We’ve been lucky to be performing ever since and we would love to visit your festival! Contact us here. 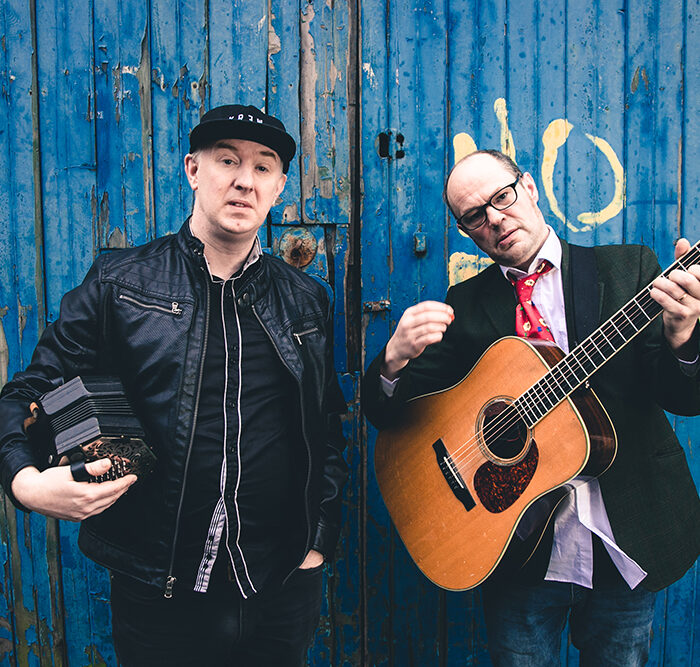